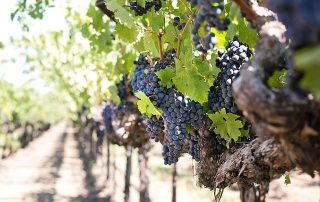 On my last few trips I’ve experienced some situations that impacted the precious time I had on my vacation, and caused frustration and confusion (all of which could have been avoided by taking just a few minutes to “check, check and double-check” the details of my travel plans and itinerary). I’m sharing these in the hopes that you can learn from my mistakes…

In all three cases, had I just asked myself a few more questions, double-checked the details, and taken a second look at my destination details and travel arrangements I would have saved myself lots of time, stress, and money. Plus, my travels would have gone more smoothly and I would have been able to avoid unnecessary frustration! Learn from my mistakes and remember to always double-check the details!